That means that spring is just around the corner, and also that I’ve blogged every day for three months.

I never thought I’d be able to do it! March was crazy, but I survived! And I’m really glad that I’ve been writing to chronicle everything… in the past three months I’ve had two interviews, my nephew was born, and we bought our first house!

And just to start April off with a bang, we decided to buy a truck!!

For the past couple of weeks we’ve been hemming and hawing over whether or not we needed to buy a second vehicle. In a few weeks the Hubster starts a training program for his job, and unfortunately it’s at a location that’s much further than where he is now. For the past year we’ve been sharing one vehicle–as his work was so close I just dropped him off then I went off to teach.

It’s worked out perfectly for us, but we knew a second vehicle was inevitable. As I love our little Mazda, we knew the new vehicle would be for him. We shopped around a little bit, but when he saw a 2008 Ford Ranger 4×4 in fabulous condition it was almost love at first sight.

(This isn’t our actual truck, but ours looks exactly the same) 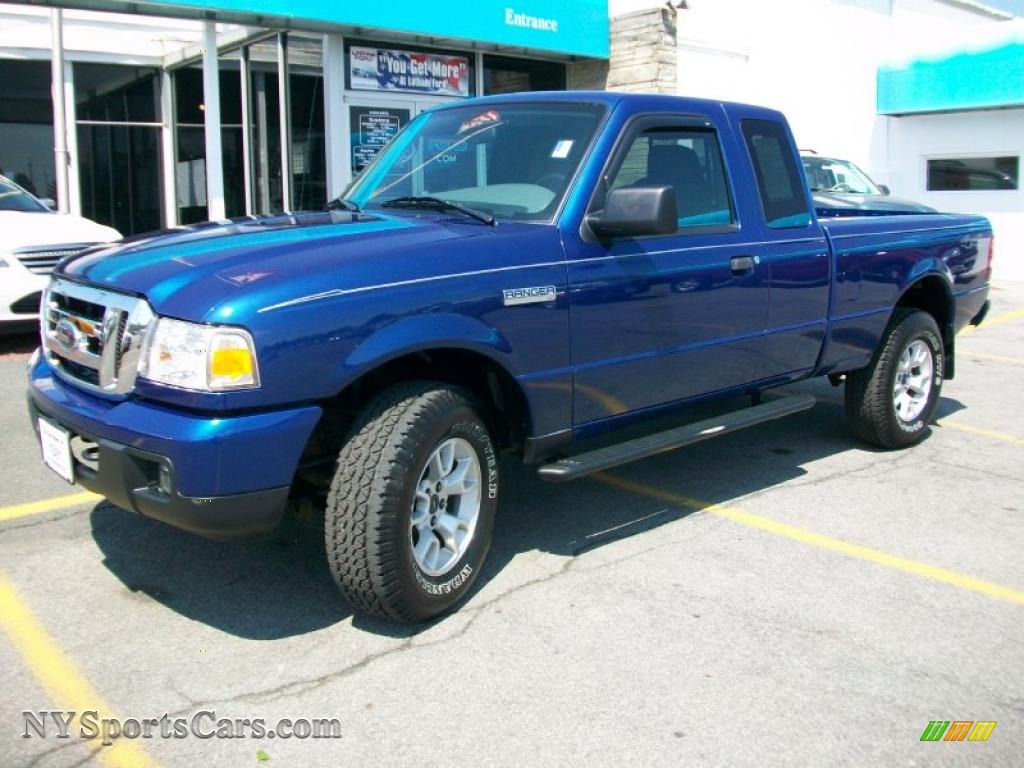 We picked it up today and have already been out touring around. It’s a manual transmission, so the Hubster was brushing up on his super driving skills and I tried to observe so that eventually I can learn!

It’s official–I’ve transformed my husband into a “northern boy”. He hunts, fishes and owns a truck! haha

In other news, I’ve decided to try and blog through all of April too. I know that this will be the most difficult month of all, but I’m going to try. This is going to be a jam packed month with the move and my course, but I’m excited to write about it all. I’m hoping that our internet will be set up on time at the new house so I’ll be able to post!

Alright lovelies–it’s been an exciting, busy day. I worked at two different schools today and I am exhausted.