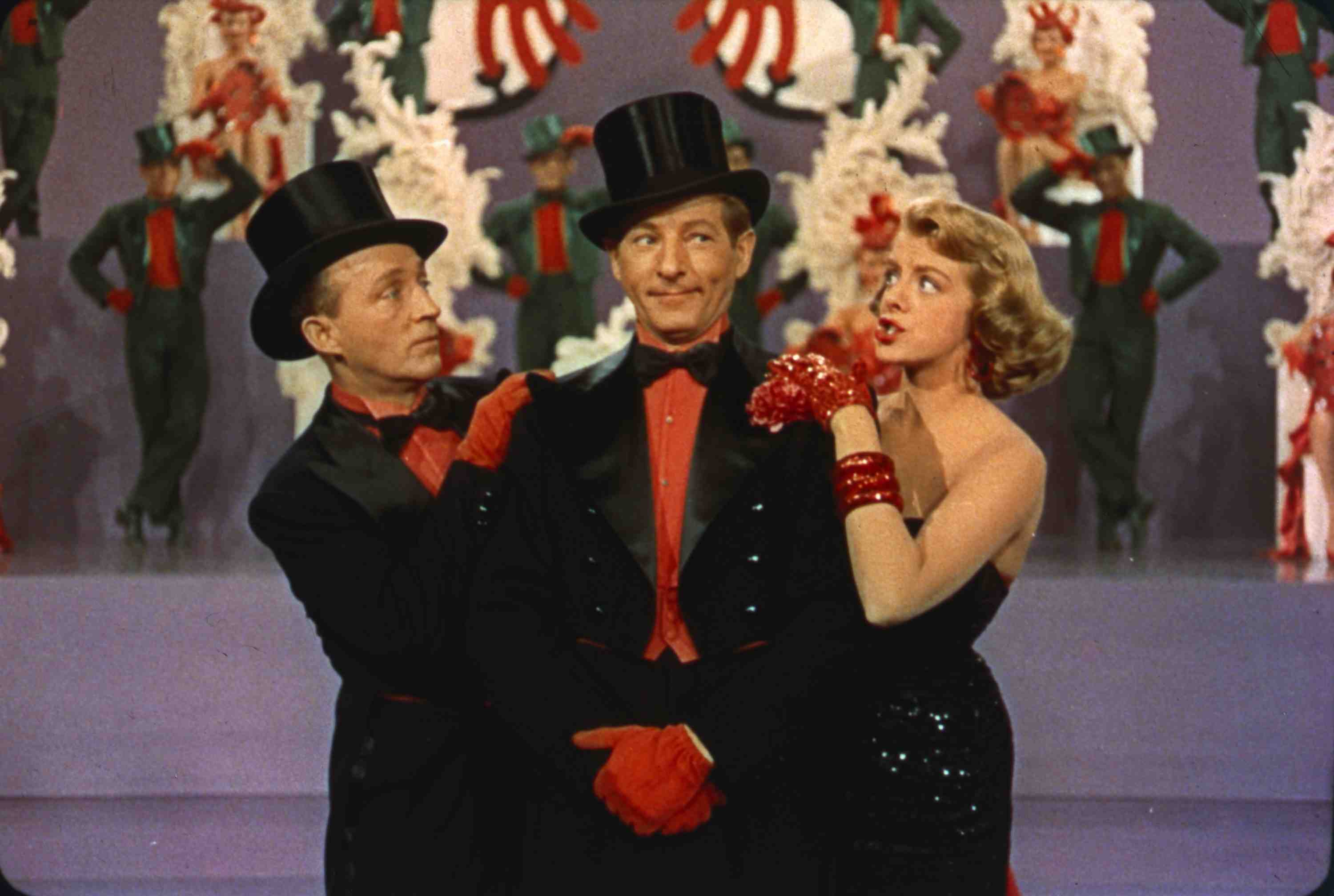 Remember that time when I told you that Christmasy things weren’t going to happen in my house until December first? How I was going to wait this year?

Well, I made it to November 19th. (which really is like an insane record for me as I have begun listening to Christmas music in August in past years. I like Christmas. Don’t judge.) And really, it wasn’t even really my fault. I had had a really crazy stressful week, felt like a terrible sister for bailing on a road trip I was supposed to go on and I needed a little Christmas to make things better. So, after a very, very long day I put in a Christmas CD in my car as I drove to my french class and oh… Christmas music makes evvvverything better!! By the time I reached my school it was like Bing Crosby and Gene Autry had melted away my stress. Love.

Obviously after I start listening it wouldn’t make any sense to stop (…uhm…) so I’ve been listening to it in small doses. And by in small doses I mean in my car, or for short periods of time.

Really, I’ve been quite good. (However, there are no promises once Tuesday gets here. Poor Hubster… I hope he’s ready for a non-stop dose of holiday tunes! WOO!)

So, now that I’ve caved and have been listening I’ve also been hunting for this year’s song. I have an …extensive… collection of holiday music (so much so that itunes tells me it would take me over a day to listen to all of it… ha) but for the past three years I’ve found one song that sticks out and becomes the song for that year. Let me explain:

In December of 2006 I was bored of my tiny collection of Christmas CDs and mixed tapes and wanted something new. We always listened to classics growing up–Bing Crosby, Gene Autry, Frank Sinatra, etc–and while I heart them with SO much hearting, I wanted something a little… stronger. One night, on a ride into the city, a song by the Trans-Siberian Orchestra came on the radio and I was hooked. I got absolutely everything I could get my hands on, and then I discovered THIS. This is quite possibly the greatest thing I’ve ever seen–the Griswold’s ain’t got nothin’ on this:

SERIOUSLY. Can you imagine if you lived across the street from that?! I can’t decide if I would sit there all night (every night) and be completely mesmerized by it, or if it would drive me absolutely insane.

Who am I kidding, I’d watch it forever! haha

The Christmas of 2006 passed quickly, and by the time 2007 came around I grew tired of listening to the Trans-Siberian Orchestra over and over (and over and over… the Hubs will attest. haha). I went back to my oldies, but I felt that my collection needed something a little more current to it to round it out a bit. Now, before I show you, let me be clear–I normally abhor remixes of Christmas songs… but I began searching through some more “modern” music and I found THIS. As soon as I heard it I knew it was the one… and it even became the theme song for our family Christmas movie that year. It’s absolutely infectious and I LOVE IT.

Ahem. Back to business. If you’ve been with me for a while, you’ll remember that Peeah (my oldest sister) got married at the beginning of December last year. The wedding was fabulous and consumed just about everything as the Christmas season kicked into high gear. Spart (older sister–I am the youngest of the three girls) was the fabulous dj for the wedding and I tried to help her find some Christmasy music for the reception and I found THIS. I love it so much it almost made me wish I had been a Christmas bride so I could have danced to it at MY wedding. (The Hubster and I just danced to it at Peeah’s instead. ha) Listen and love:

*siiiiiiiiiiigh* Isn’t that SUCH a good song? Love love love.

So that brings me to now… it’s less than a month to Christmas Eve and I haven’t found this year’s song yet! This year I am completely open to anything, so I thought, why not take to my favourite place and see what my fabulous readers have to say? I’d love to know what song you loved as a kid, or are loving right now!!

What is your favourite Christmas / Holiday song??

(Please tell me the name + artist as every version is different!!)